After nine years of farming and away from the battlefield, Mukhtar returns to politics when Hasan ibn Ali is injured in his battle with Muawiyah's forces. Years later, Mukhtar arrives in Kufa to prepare for Ḥusayn ibn ‘Alī''s arrival. On Yazid's orders, Ibn Ziyad arrives and unites the people of Kufa against Husayn by using lies. Mukhtar is imprisoned to prevent the riot. He is released after the battle of Karbala on Yazid's orders. Mukhtar vows to avenge Husayn's death. Needing allies, he travels to Mecca and meets Ibn Zubayr. Mukhtar helps Ibn Zubayr's brother, Mus'ab, defeat an Umayyad assault; but no alliance is made. Mukhtar returns to Kufa and unites the people now that Ibn Ziyad has returned to Damascus and Kufa is leaderless. Mukhtar expels Ibn Zubayr's appointed governor and takes control of the city. During the next years he kills almost all of Husayn's murderers, including Ibn Ziyad, Umar and Shimr, while battling both Umayyad caliph and Ibn Zubayr's armies. Eventually he is defeated by Mus'ab's army and retreats to his palace in Kufa. After one year, Mukhtar orders his forces to march and break the siege; but only few follow him outside. Mukhtar is killed and Mus'ab surprisingly orders all of Mukhtar's soldiers who have surrendered to be decapitated. 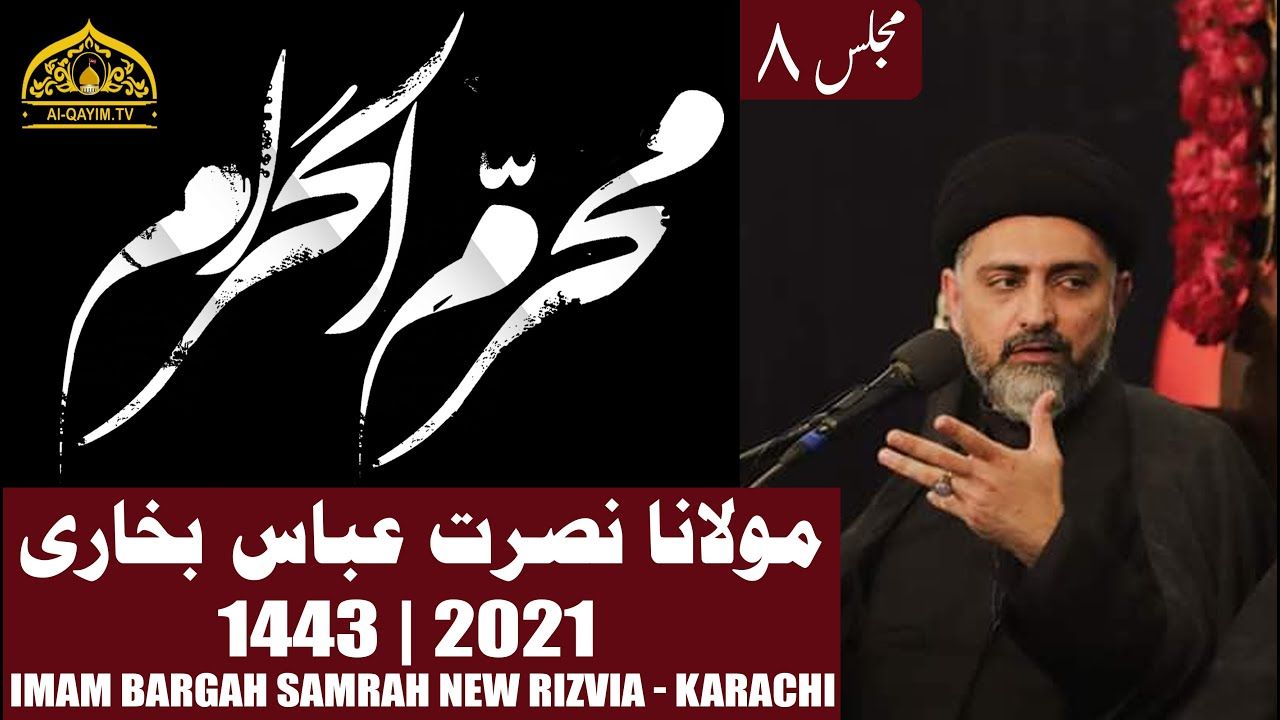 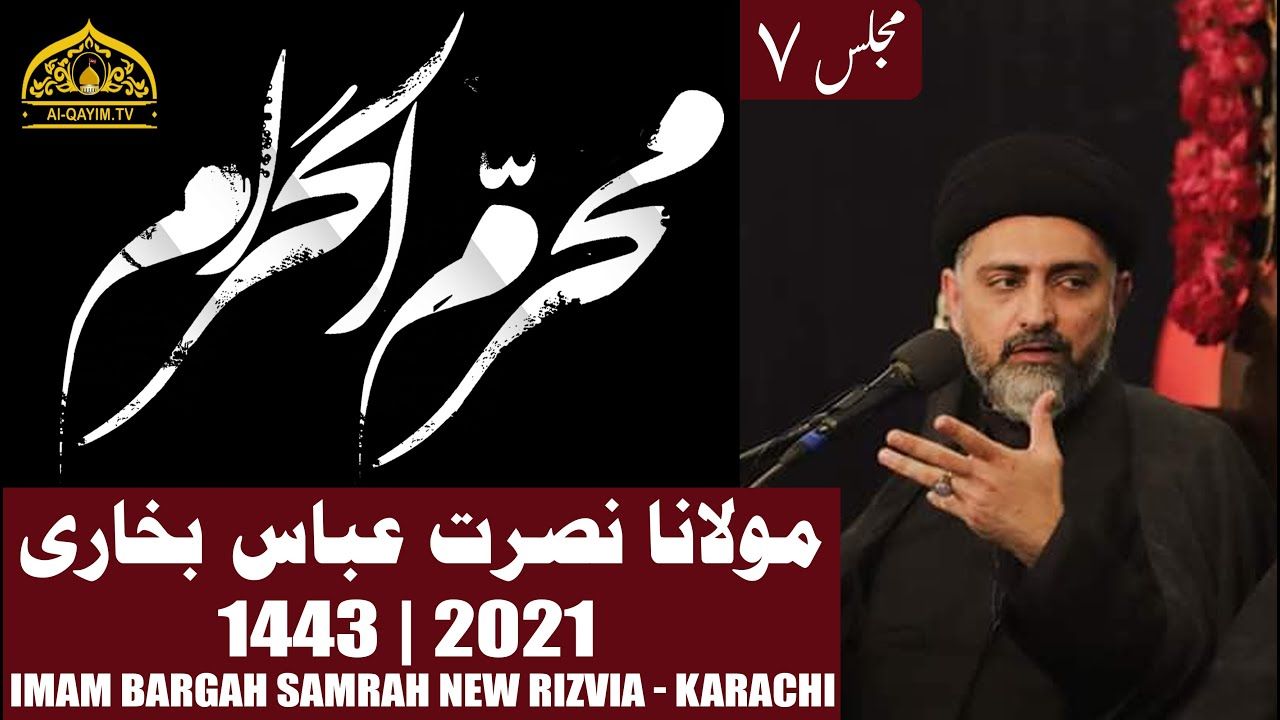 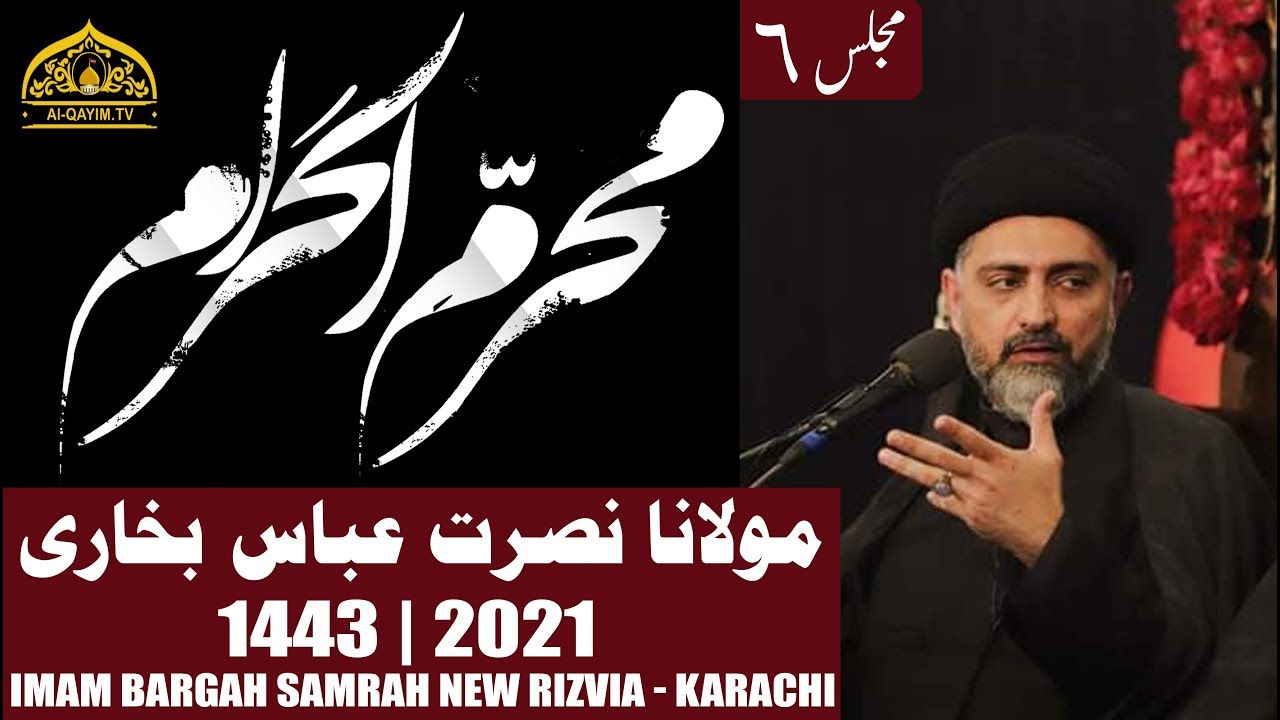 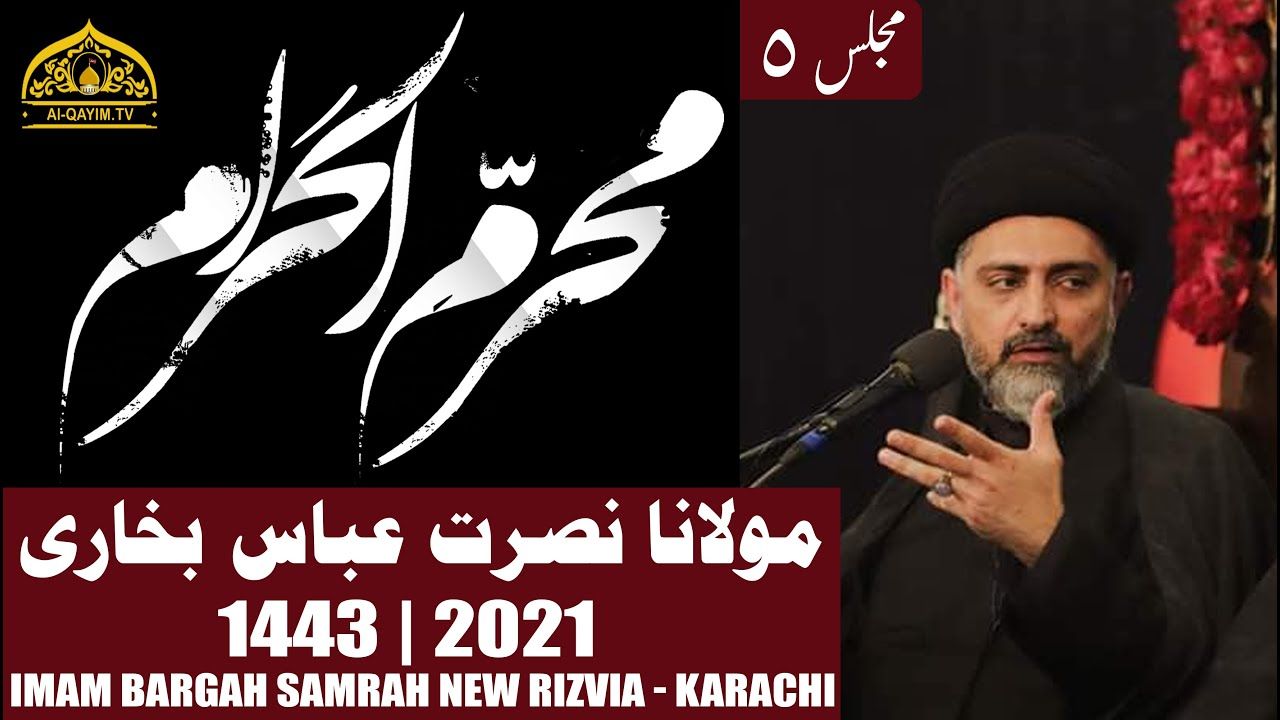 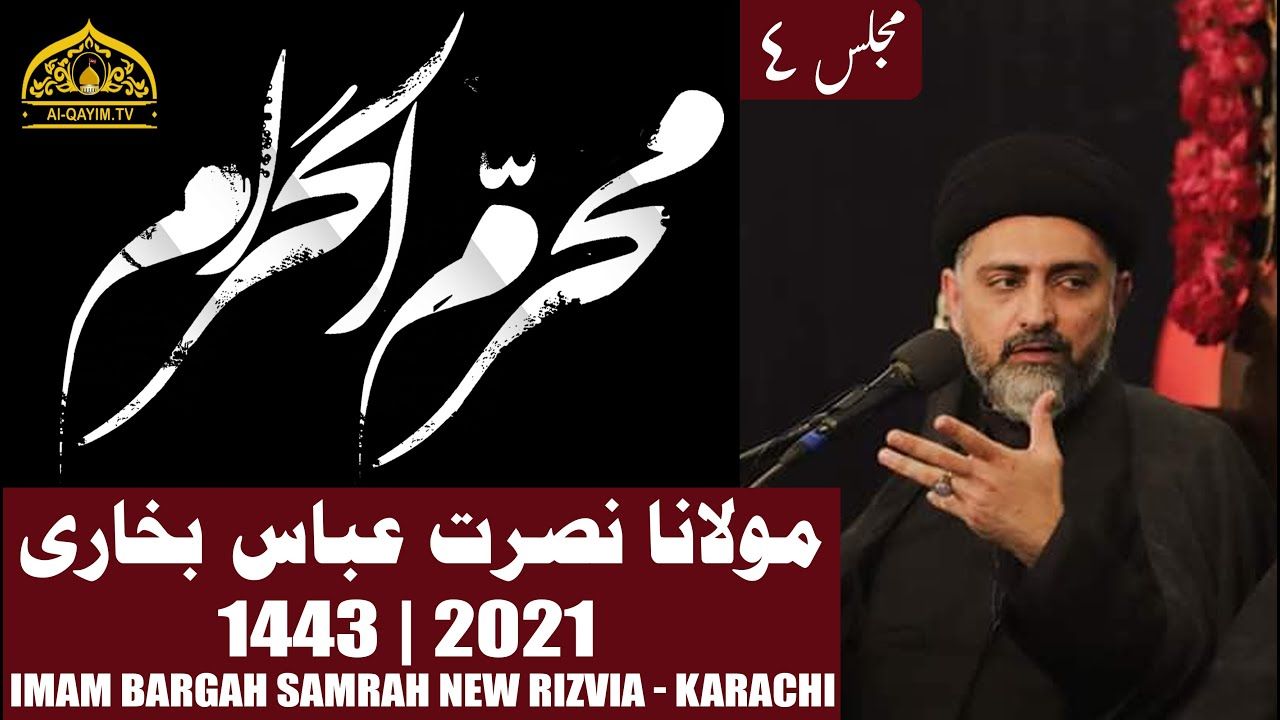 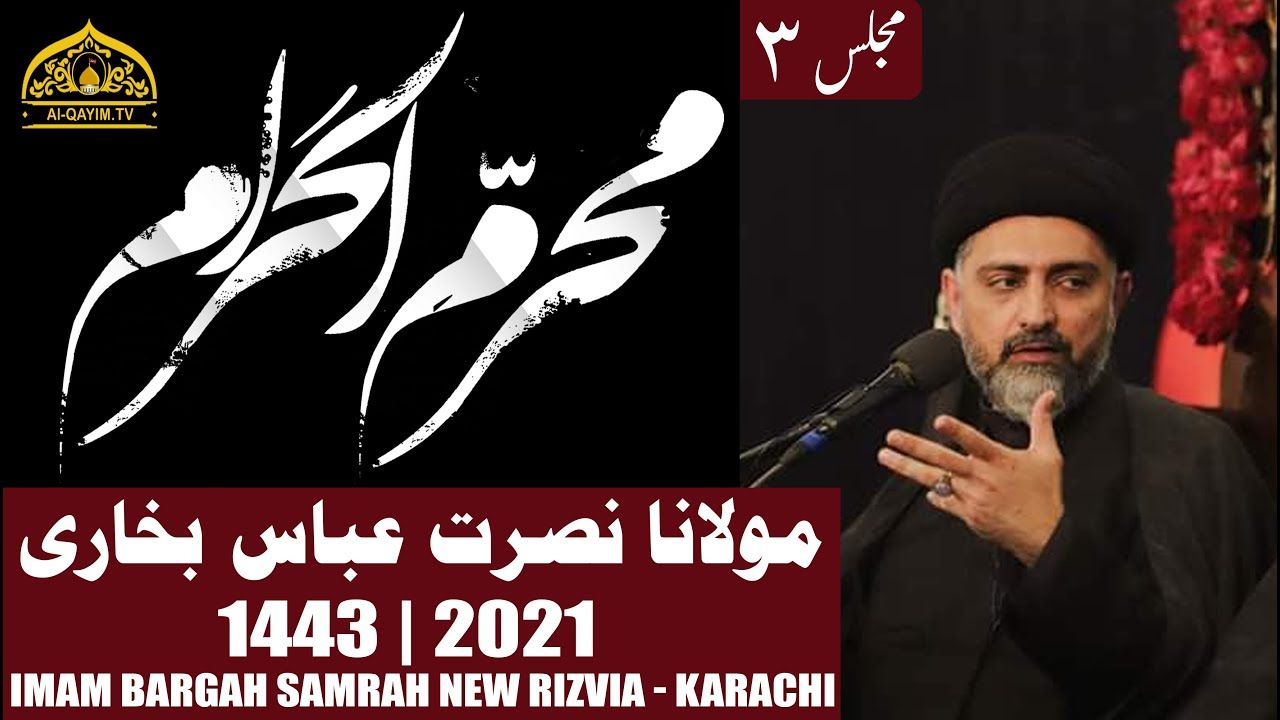 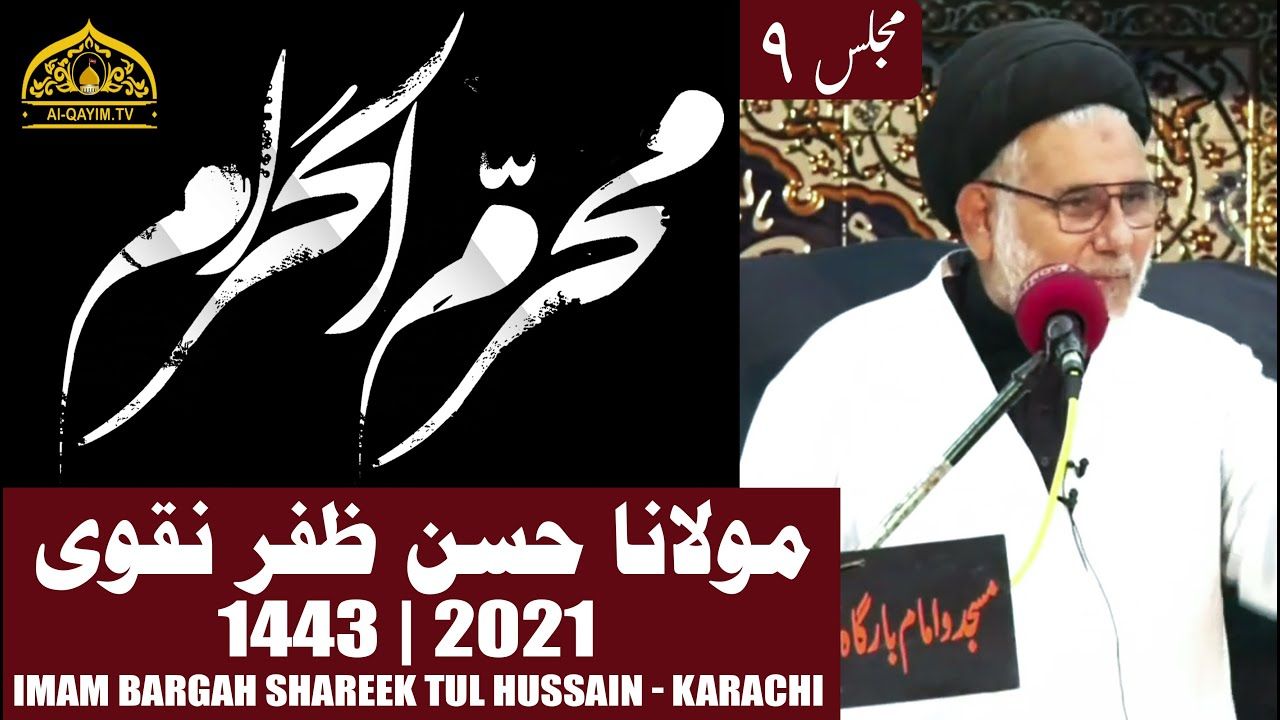 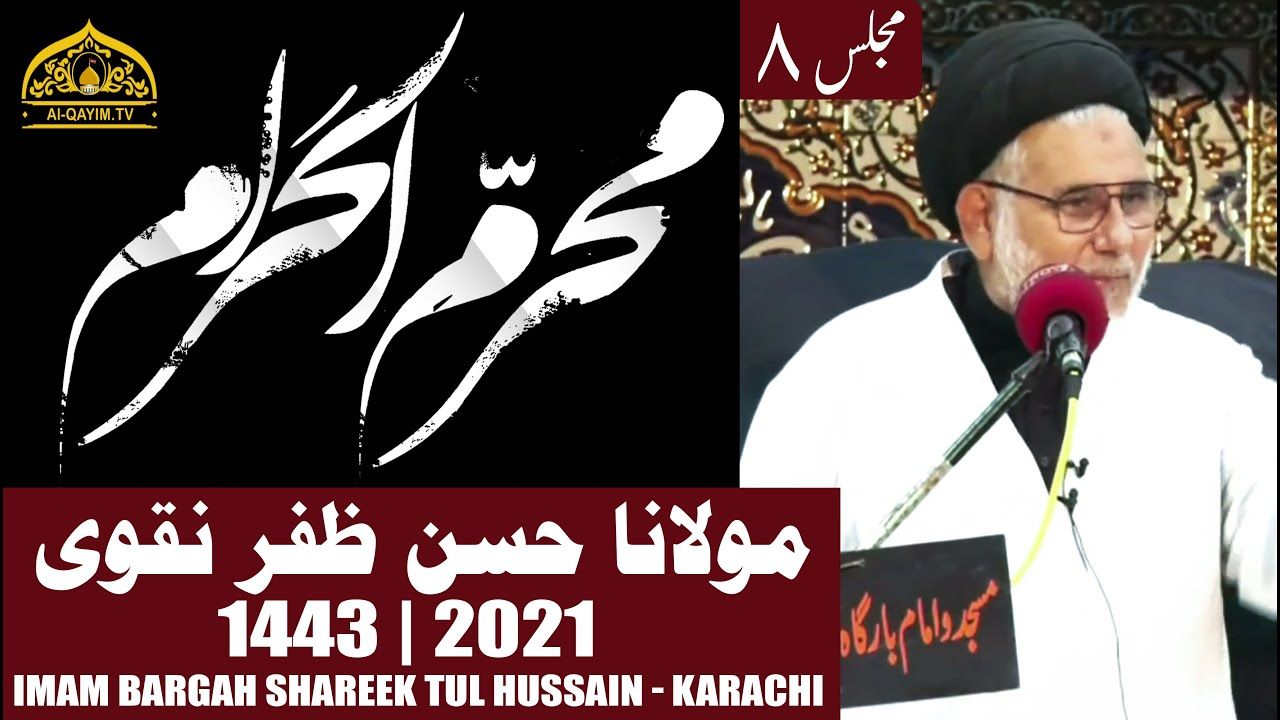 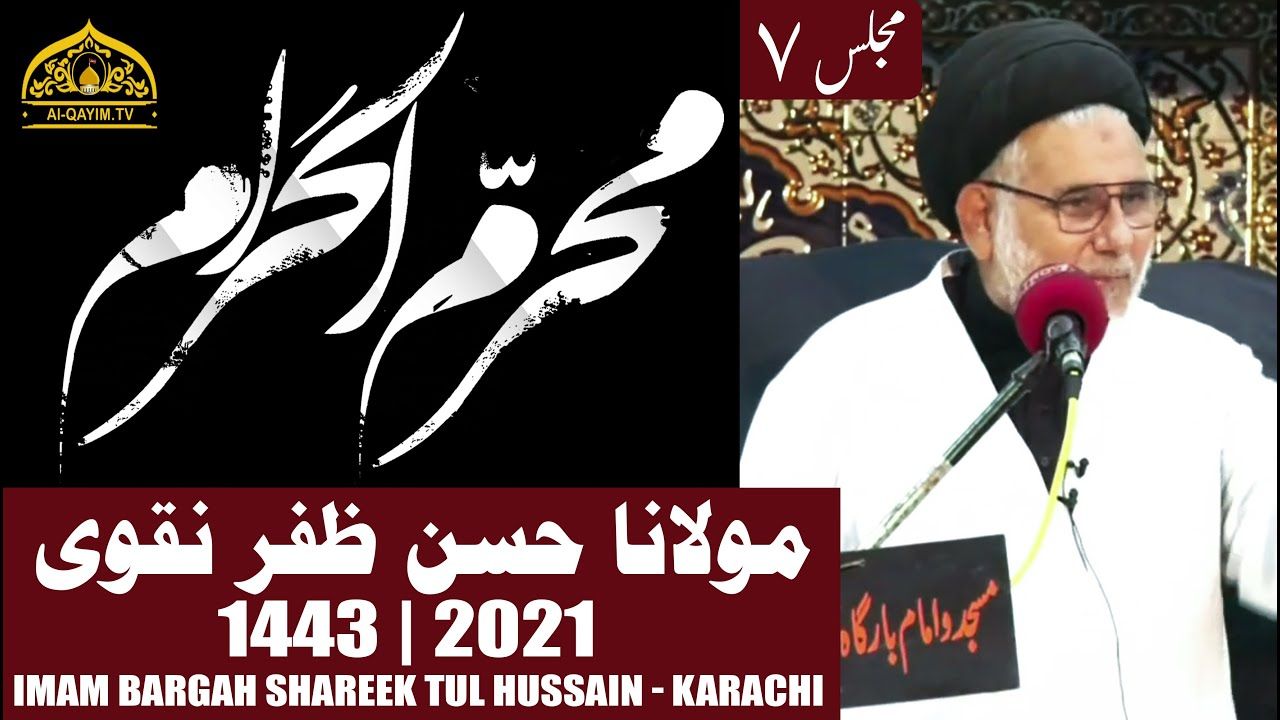 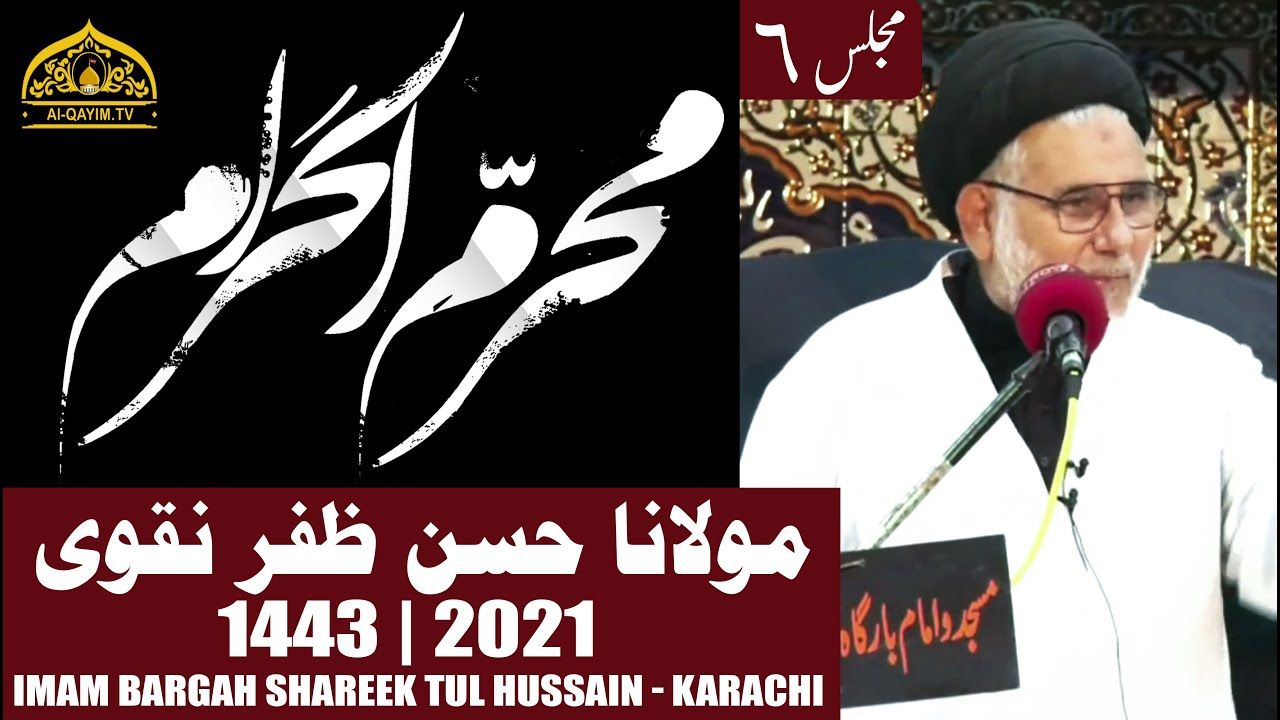